Brass groups in Hudson; Latte art in Hoboken, and more 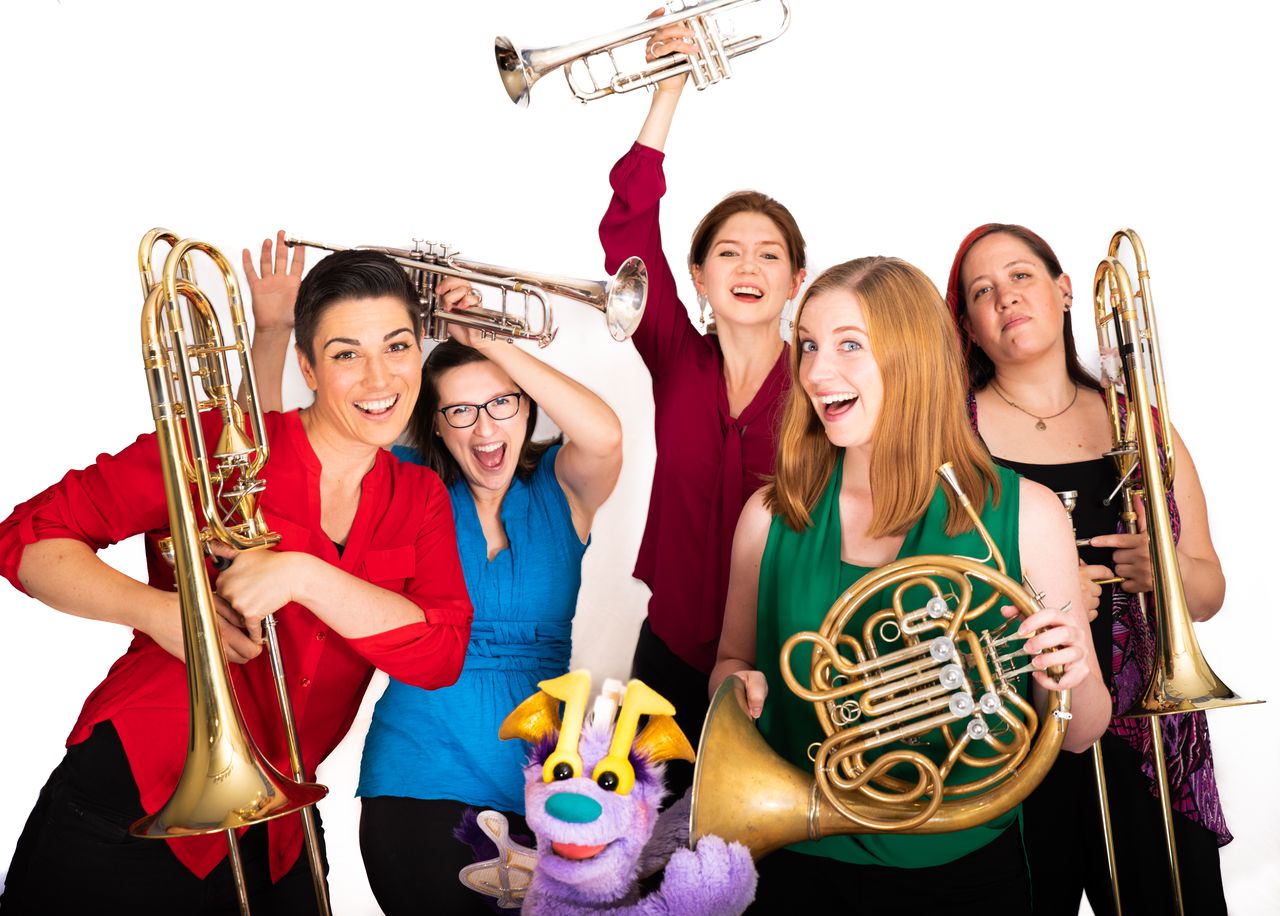 In collaboration with Friends of Ercel Webb Park, Con Vivo Music is bringing Calliope Brass and their “What’s Your Story” program to Ercel F. Webb Park on Sunday, July 11, at 6 p.m.

“What’s Your Story” invites kids to explore musical instruments and literary themes narrated by Calliope the puppet, with an original soundtrack from her brass-playing band.

Kids will meet the brass family in a series of pre-show videos and compose their own story. During the show, Calliope will retell the kids’ stories in detail with a live performance by Calliope Brass, who will play music specially tailored to the moods of each story.

Calliope the puppet was created with the help of Sesame Street’s Leslie Carrara-Rudolph and Haley Jenkins. Calliope Brass was inspired by the storytelling muse of the same name in Greek mythology. The quintet developed its educational initiative, “What’s Your Story?”, in collaboration with creatives from Hamilton and Sesame Street, and keeps an active schedule across the tri-state area.

Ercel F. Webb Park is located at 124 Lafayette St., Jersey City. The outdoor show is free and will be socially distanced.

Learn the craft of latte art

Hidden Grounds Coffee in Hoboken is hosting a Latte Art Workshop on Friday, July 9, at 7 p.m. The class will teach how to pour latte art designs just like the ones in Hidden Grounds.

Latte art is a process created by milk and espresso, resulting in patterns like hearts, rosettas, tulips, and more.

Tickets can be found at Eventbrite at https://bit.ly/3AARzBR. All of the fees will go directly to covering milk and coffee beans that will be used for this class. There will also be a mini latte throwdown at the end of the class with be prizes for the first and second place. Hidden Grounds Coffee is located at 700 Garden St., Hoboken.

The Princetown Pops Brass will play in Bayonne’s Summer Sounds By the Bay concert series on Wednesday, July 14, at 7 p.m. at the amphitheater on the lower level of DiDomenico-16th Street Park.

On music days during the summer concert season, in case of inclement weather, call 201-471-7590, visit www.leaguelineup.com/bayonnerec, or view the City of Bayonne’s Facebook page to check on the status of that night’s performance.