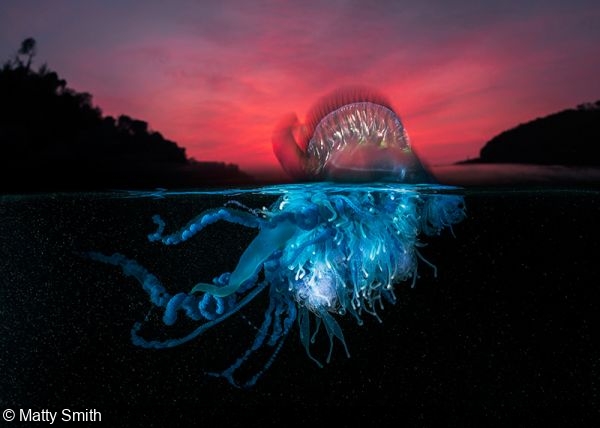 The winners are determined by community vote and will be introduced from September 10th–16th through a series of movies. The profitable illustrations or photos will be shown at an open-air exhibition in London from September 17th.
&#13

Community Preference Award: Phil de Glanville. Surfer Jack Robinson rides the well known split known as “The Proper,” house to some of the heaviest waves in the environment
&#13

Conservation Photographer of the Calendar year: Nicholas Samaras. A seahorse clings to a confront mask in Stratoni, Greece
&#13

Conservation Photographer of the Yr: Henley Spiers. A lifeless gannet hangs from a piece of discarded fishing gear, utilised to develop its nest, Isle of Noss, Shetland, United kingdom
&#13

Journey Photographer of the 12 months: Sebastien Pontoizeau. A freediver duck dives to capture a photograph of a humpback whale
&#13

Experience Photographer of the Yr: Tanya Houppermans. An American crocodile glides through the drinking water at sunset at Gardens of the Queen, Cuba, a secured marine reserve considering that 1996
&#13

Experience Photographer of the Yr: Rodrigo Thome. A shiver of hammerhead sharks