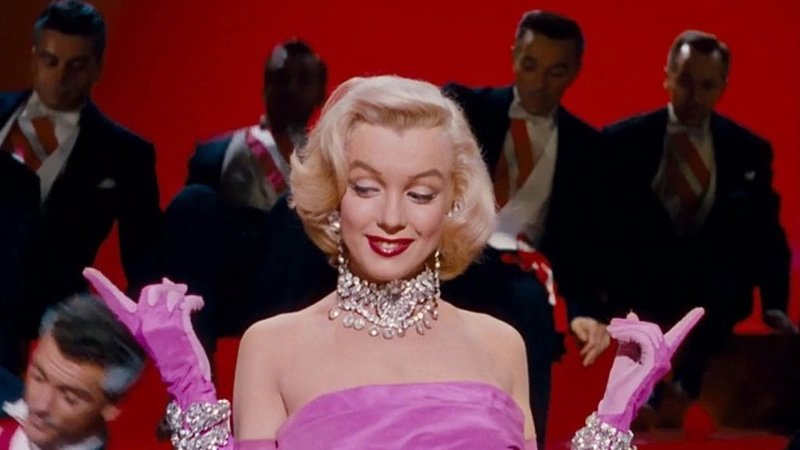 In conjunction with our important pictures exhibition, Presence: The Images Assortment of Judy Glickman Lauder, PMA Films will be screening movies all over November that pair with artists and unique works from the exhibit.

Screening 11 a.m. Sunday, November 6: Gordon Parks, renowned as a photographer and novelist, broke significant ground with his debut film, 1969’s The Finding out Tree, an enduring social drama that was recently restored by the Criterion Collection. Get tickets right here!

Screening 11 a.m. Sunday, November 13: The Salt of the Earth is a 2014 documentary co-directed by the wonderful Wim Wenders (Wings of Want Paris, Texas) and Juliano Ribeiro Saldago, the son of photographer Sebastião Salgado, who is commemorated in this lovely feature. Get tickets listed here!

What is PP in Digital Photography?